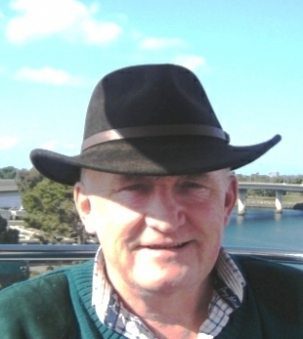 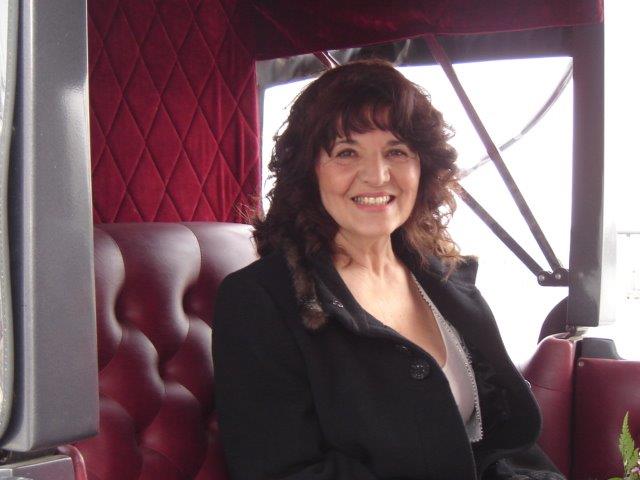 Since Murray was in Heaven, the real estate association gave him everything he asked for. But after a while Murray had a few more requests. “It is very peaceful here in Heaven and people are wonderful and all nice. It would be more. 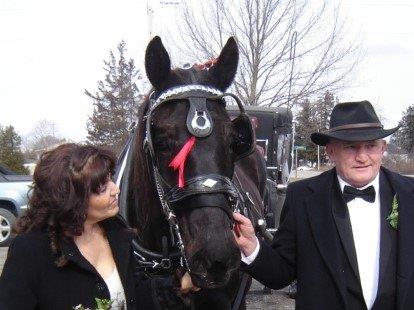